It would be right to state that what we know about North Korea is quite limited. What majority knows about that mysterious country is probably its famous leader; Kim Jong Un, and its location on the map. Let’s go deep inside into the most isolated country on the earth and explore some interesting facts that you haven’t heard before.

1. They don’t have the same timeline with the rest of the world

If you could visit North Korea now and asked a person which year we are in, the answer would be 107. If you are surprised and confused, here is why: The North Korean calendar starts with the birth of the country’s founder; Kim II-Sung. So, while the rest of the world is in 2019, they are still in 107. 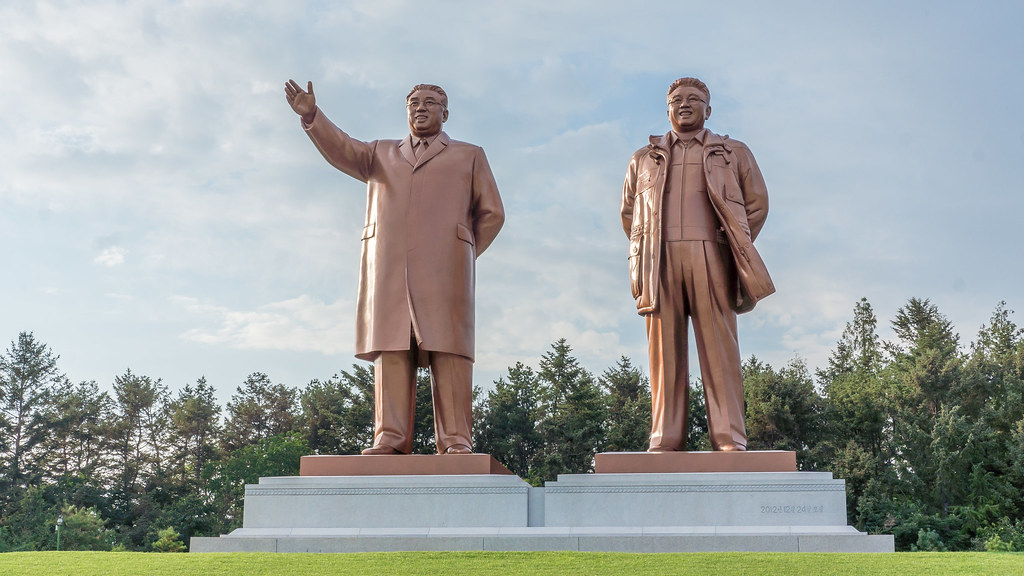 If you were a North Korean and your grand-grandparent had committed a crime years before neither you nor your father was born, no matter what, you would have to get punished for that as well. Even though it sounds crazy, if there is a crime committed, three generations have to pay for it.

3. They only allow 15 haircuts

If you were a hairdresser in North Korea, your job would be pretty easy because your customers wouldn’t be able to ask you for new or different haircuts. Both women and men can decide their haircut; but, only among the 15 approved ones. On the other hand, there are a few differences between genders. Unmarried women have to have short hair, while married women have more options. Or the young men have to have at least 2 inches long hair, while older men are allowed to grow their hair as long as 2.5 inches long. 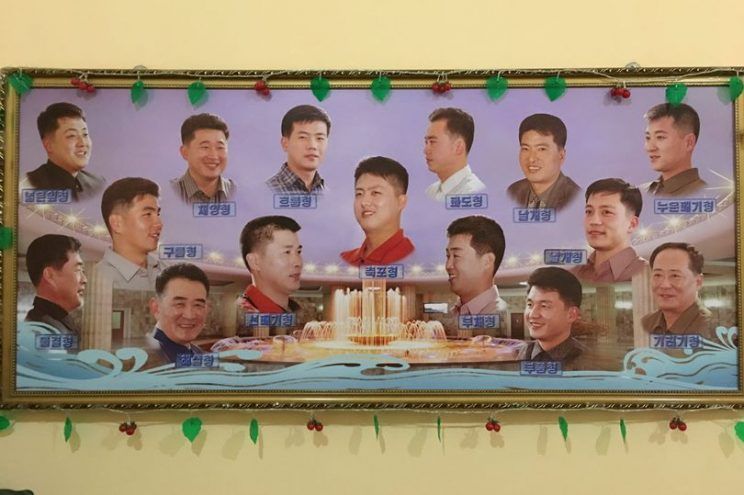 4. They have the lowest annual GDP per person

According to the World Factbook of CIA, North Korea has 1,800 USD annual GDP per person. It means they have the lowest GDP in the world. On the other side of the border, in South Korea, the annual GDP per person is 38,000 USD. The huge difference stems from the country’s being closed to all kind of Western influence after the founder Kim Il Sung cut off all economic and diplomatic boundaries with the rest of the world. Even in their great poverty or famine years, the country had no contact with the world.

5. Government is watching everything

In North Korea, there is a very well organized network of informants who watch and report everything to the authorities. If something is seen as suspicious, it is to be reported and unauthorized actions are severely punished. The crime could be some simple actions like accessing to non-state TV channels or radio.

6. There are only 3 approved TV channels

North Korean citizens are only allowed to watch the national channel, which is the main channel and it is available all around the country. It is called Korean Central Television or KCTV. The other two channels can only be watched at the weekends. South Korean soap operas are widely famous; however, they are totally illegal. As mentioned above, if you are caught watching TV illegally, the punishment may be as severe as the death penalty.

7. Human feces is utilized as fertilizer

It is not a joke! Yes, they really use human feces in farming. Due to being secluded from the rest of the world and being very poor, farmers might have to use it. Of course, it is increasing the risk of spreading diseases and parasites. 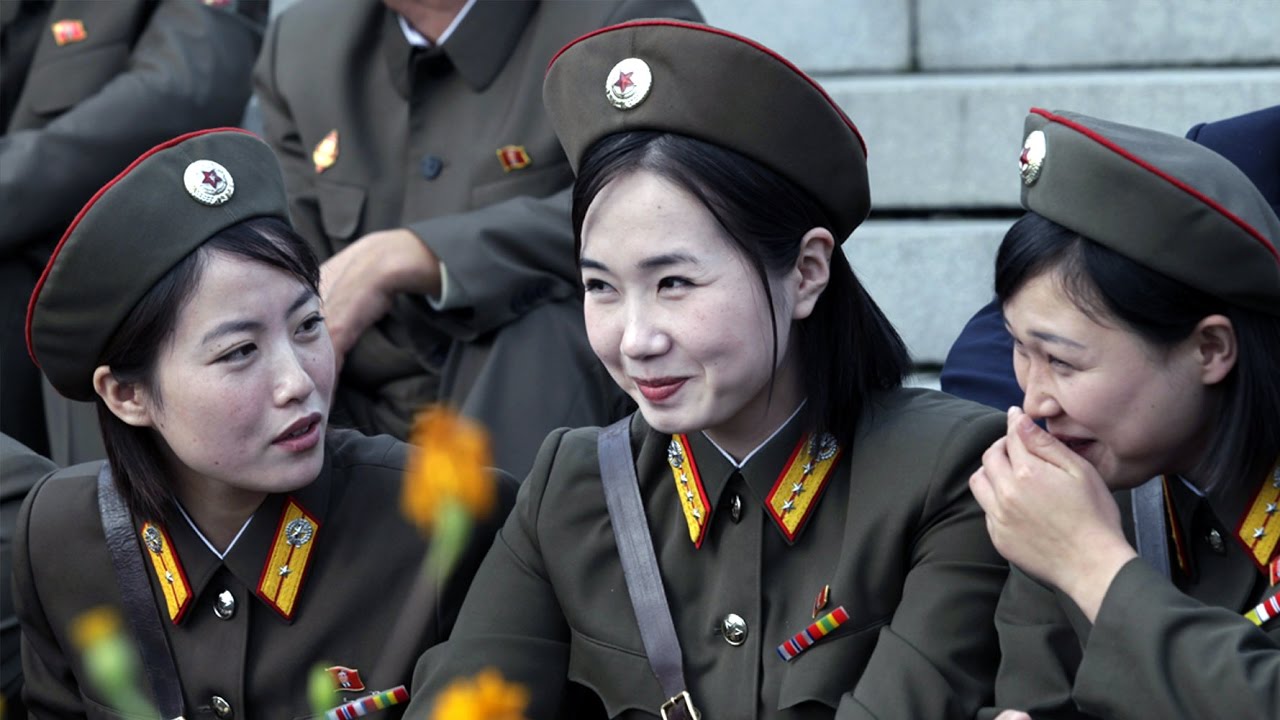 8. Women are a part of the country’s military and workforce

You might think that North Korea has gender equality; however, it is a bit more than that. Apart from being integrated into society, North Korean women are obliged to attend parties and fulfill some duties for the men who work for the government. They might also include sexual duties. The government officials can go around the country and pick girls from the schools for their ‘duty’. Women are also reported to be domestically harassed.

9. There are 51 Social Categories in the country

Unlike in India or in other countries where they categorize their citizens depending on their financial situation or education level, North Korea categorizes people depending on how loyal they are to their country. So the more loyal you are proved to be for the government, the higher social rank you get. In order to climb up to the highest level, a North Korean has to obey all the rules of the country.

10. Every family is given a radio by the government

This fact might seem to be a good act of the government since they provide the radio for every household. The drawback of this nice gesture is that the citizens are not allowed to turn it off. The government radio has to be on all the time. The only thing they can do is to turn the volume down, not to turn it off. If you have a radio, you have to play it all the time.

Stay Strong and Together: 8 Winter Sports To Try With Friends

We are on the beginning of our journey with Urbansurf