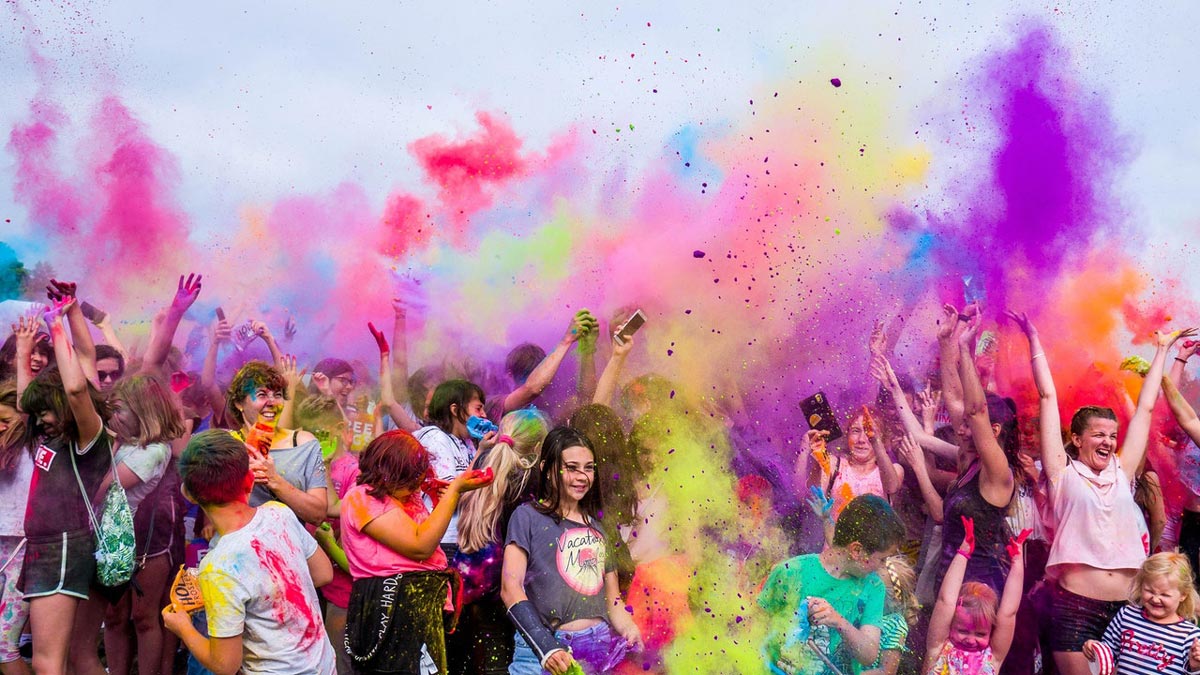 [:en]What can the coronavirus crisis teach us? 🤔

21st-century people are going through the hardest times of their lives. This generation had never seen a world war, pandemic or any kind of danger threatening their lives and well being before. On the contrary, this generation has been raised with prosperity and has been thought to consume more and more.

While we were busy getting richer and producing more plus consuming, even more, the Earth had been suffering. The ice glaciers have been melting in the poles. Many species have already died out while the Earth became a massive dumpsite. 🐼

What about the oceans and the seas? Again because of over-consumption, the oceans are filled with plastic. Many sea animals have been suffering from this.

In these circumstances, an outbreak of a virus has kind of given a break to this destruction of nature. People were crazy to discover the world! That’s nice, but we maybe did not care much about keeping it safe. And now, nature is trying to ensure its own safety.

After the outbreak, especially in Italy, the rivers and the seas got cleaner; the fish returned to their natural environment. The satellite views from the space show less toxic gas clouds over Italy.

These messages can be read well! 🐣

Nature is trying to tell us via the coronavirus outbreak that we must change our 21st-century habits and adopt a more nature-friendly lifestyle.

What will happen after Corona is normal

We are still right in the middle of a world crisis. No one can anticipate what exactly is going to happen. However, this for sure to be realized that this could be a sign of a global change! The lifestyle of people might change, or the current economic system might change.

Furthermore, the world may finally realize that fighting against each other in wars such as in the Middle East, Africa or Asia is in vain. Not only fights on the battlefield but also other kinds of hostilities among human beings seem so worthless when there is such a problem like a virus.

The only way to fight against this virus is to ally with each other and fight as one! The coronavirus has shown the whole world how close they are to each other and how they can compete with such a threat by uniting their forces together. Being so close to each other makes the world both very strong and very fragile. If we couldn’t have flown all over the world so easily, a virus would not be a threat to the whole world. If it first appeared in China, it would stay in China. But it may not be the best idea to isolate ourselves forever.

If you don’t believe read our article about the benefits of being social.

As I said above, the world is suffering from being very accessible and close to each other. However, if you read it from another perspective, this could be a message coming from a more prominent authority. The bigger message to be read behind this pandemic could be that the people should stop fighting each other and unite under the flag of humanity.

Until we ensure peace for all ✌🏽

After all, no matter which nationality, race, religion or ideology, we are all human! Just like the virus, peace can also spread all over the world through nice and friendly treatment for every other being. This experience might teach the whole humanity to be human which means to care for each other, to protect others from possible threats, to fight together against the dangers not among each other.

All in all, the 21st-century people have been going through a very tough test. If we could achieve to unite and remember we are all human, we might pass the test and continue living happily ever after in our world. However, if we fail to remember we are all humans and continue discriminating against people according to their social level, nationality, passport, even the colour of their passport, the colour of their skin, and believes we are likely to fail! If we do so, we might face the real extinction of humanity. 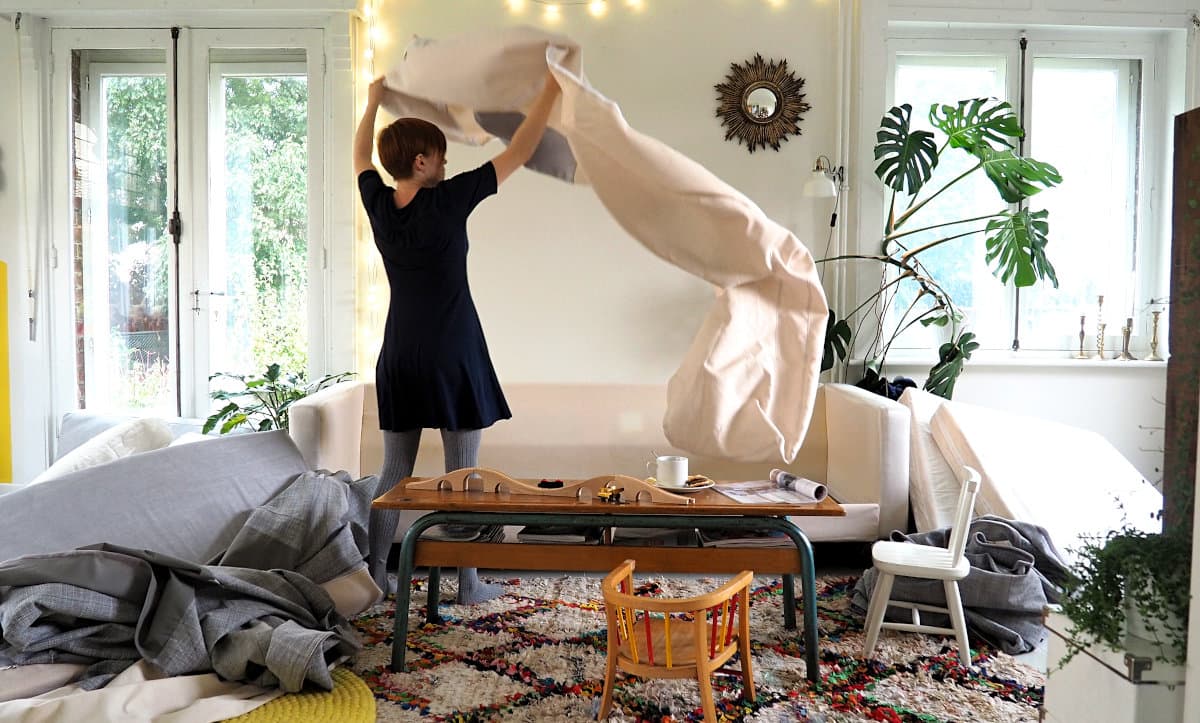 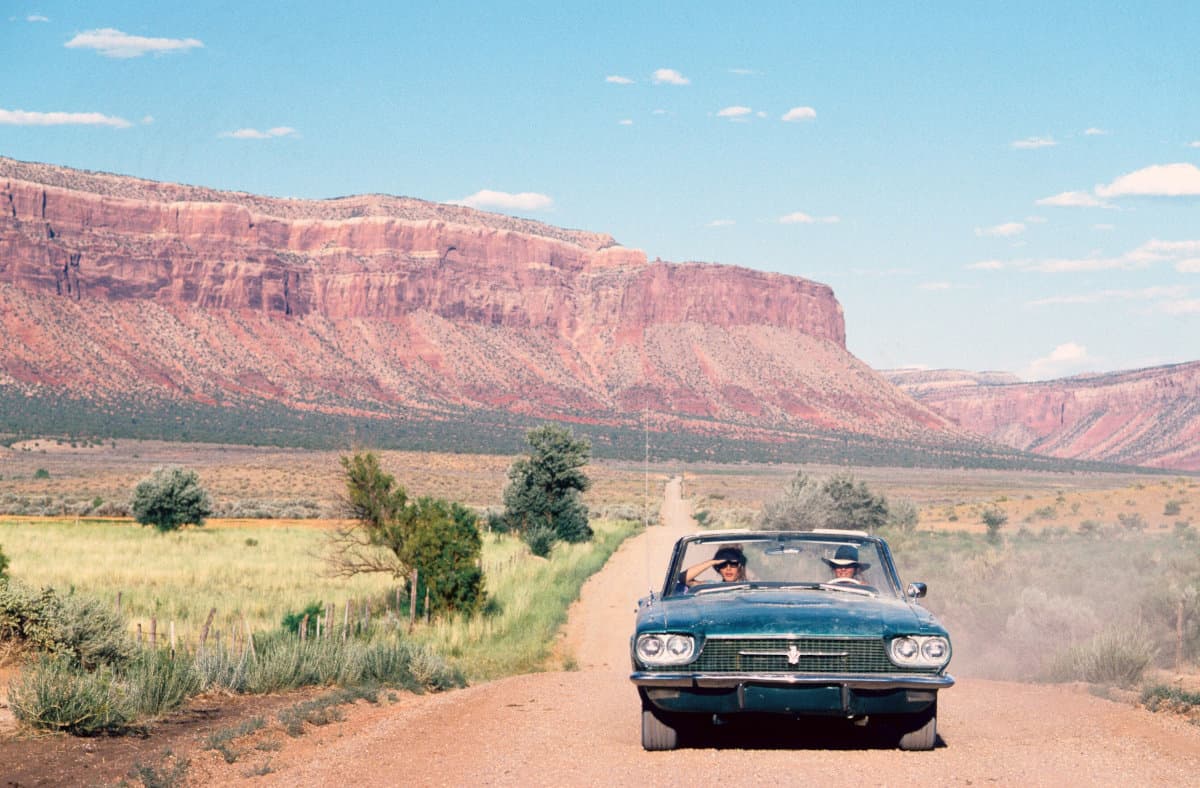 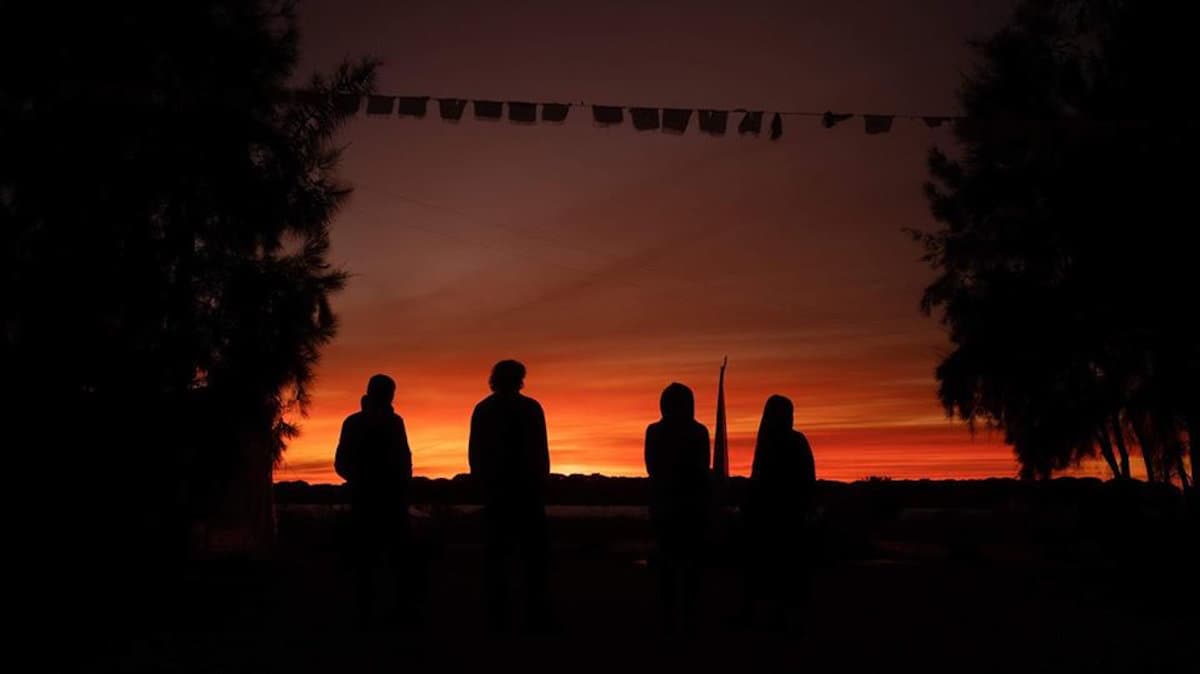 (English) How To Live After Coronavirus: Inspiring Eco Villages 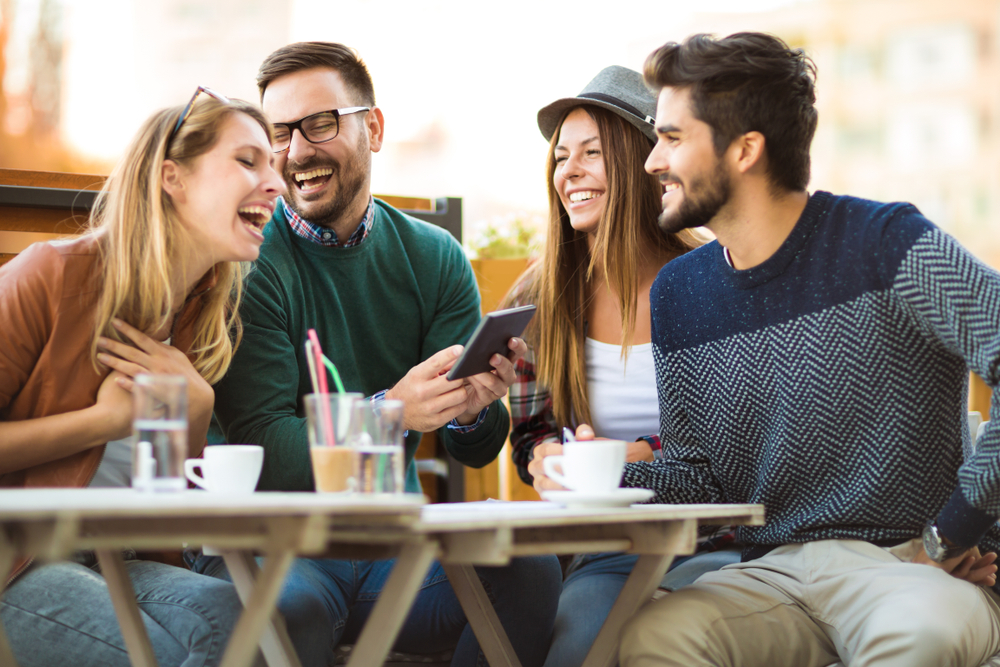